If you are bored at work, you no longer need to stealthily distract yourself in games. You can play games with your colleagues directly in Microsoft Teams with the new Games for work app.

Yes, a “Games for Work app”. For Microsoft Teams. It may seem counterintuitive, but Microsoft Casual Games cited a BYU study that found that “teams that played short video games together were 20% more productive than those that participated in more traditional team building activities.”

Even more interestingly, all of the games available in the app are multiplayer, even those that have traditionally been designed for one player: Solitaire, for example. Wordament, Minesweeper and IceBreakers – a game where players are asked to make choices to foster conversation – are all included, with options for two players to 250 players. But there’s a weird issue: the Games for Work app isn’t available for consumer Microsoft Teams implementations, only for enterprise and education customers.

Microsoft also said users can use apps like Polly, a fun poll app, and Kahoot!, a similar collaborative game, to mix fun and productivity, too. Microsoft said it will work with partners in 2023 to add additional games to the Games for Work app within Teams. You can also submit additional ideas for new games, as long as they’re rated “E” (for “Everyone”) and also ad-free.

So if a CEO like Elon Musk wants to encourage Twitter users to engage in “extremely hardcore” work over long hours, maybe he can incorporate a round of demining group: if they go “boom”, they’re fired! 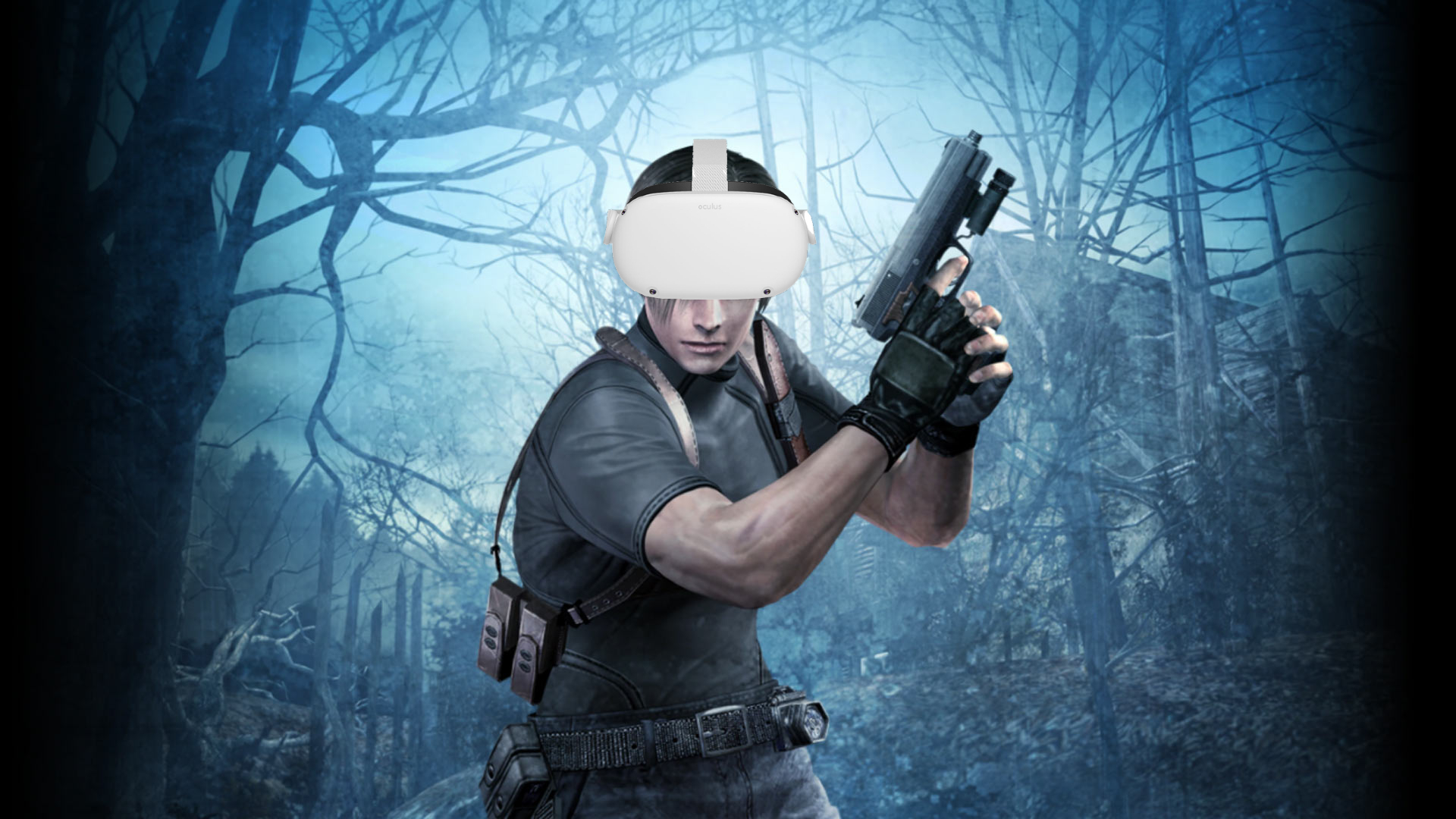