Chess masters set to showcase their skills at tournament in Shanghai

Dorie Castro September 9, 2022 Online tournament Comments Off on Chess masters set to showcase their skills at tournament in Shanghai 3 Views

Jacob Lerner Talks Tournament Bias, Stakes, and the Future of Competitive Commander in Magic the Gathering

The Shanghai Cup Chess Masters will be held in the second half of the month, attracting 32 top chess players from across the country.

Professional and celebrity competitions will be held in Jiading district, suburban Shanghai, from September 18 to 21.

The final match will be played at the famed Shanghai Tower on September 21, implying “a cutting-edge showdown”.

The tournament also includes youth, overseas and amateur divisions. Nearly 500 chess players from 22 international chess associations around the world participated in the preliminary round of the overseas division.

Nearly 80 of them have taken the next step and will continue to participate in the online event. 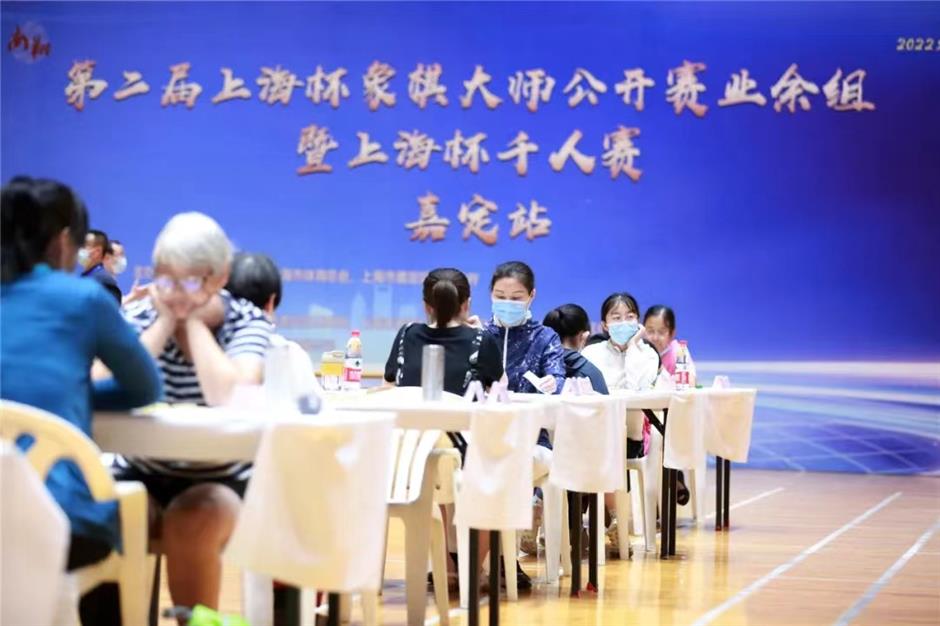 The chess tournament is open to professional and amateur chess players.