By A. James for Daily Mail Australia

The 250th episode of Did You Pay Attention? scored big for Channel 10 during Monday night’s TV hearings.

The talk show, where comedians are tested on their knowledge of the main news events of the week, attracted 581,000 viewers in the five major metropolitan centres.

The 250th episode of Did You Pay Attention? (pictured) scored big for Channel 10 in Monday’s TV hearings with 581,000 viewers in the five main metropolitan centers tuning in

The excitement surrounding the action in Birmingham drew an impressive 645,000 fans across the five main city centres.

Meanwhile, the huge cult following of devoted viewers of Hunted gave Channel 10 another hit for the evening.

The real-life thriller, in which contestants are chased by surveillance experts, drew 546,000 viewers to Underground ratings. 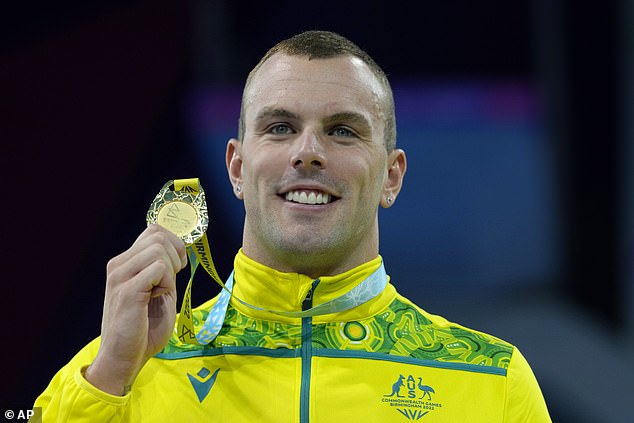 The excitement surrounding all the action in Birmingham drew an impressive 645,000 in the five main city centres, giving Channel Seven a win for their coverage. Pictured: Kyle Chalmers after winning gold in the men’s 100m freestyle

The numbers, while down from last week, still put the show in the network’s top ten, making it the second-largest entertainment show of the night, overall.

News and current affairs panel The Project, also on Channel 10, can’t seem to hold viewers, with or without competition from the Commonwealth Games. 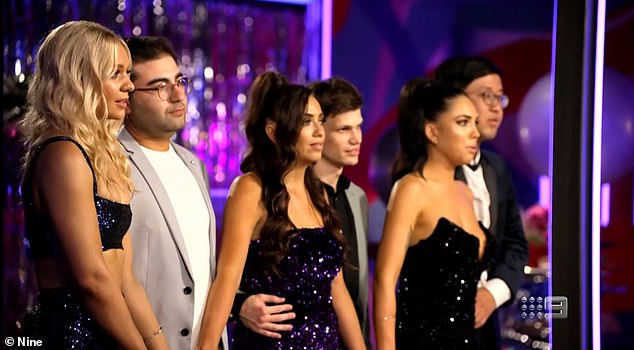 Beauty and the Geek continues to disappoint for Channel Nine with the feel-good dating show which only managed to attract 497,000 fans on Monday night

Beauty and the Geek continues to disappoint for Channel Nine.

The feel-good dating show only managed to attract 497,000 fans Monday night on the Metro charts. 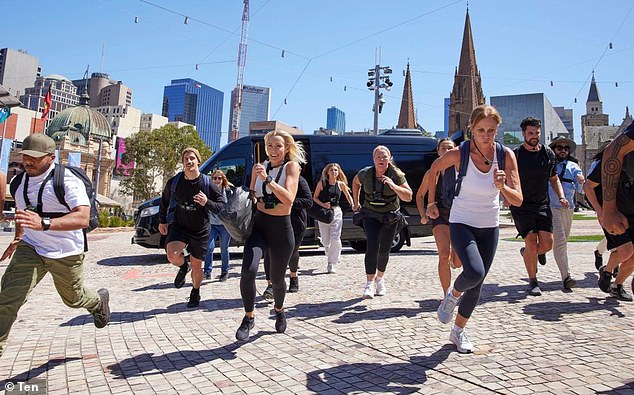